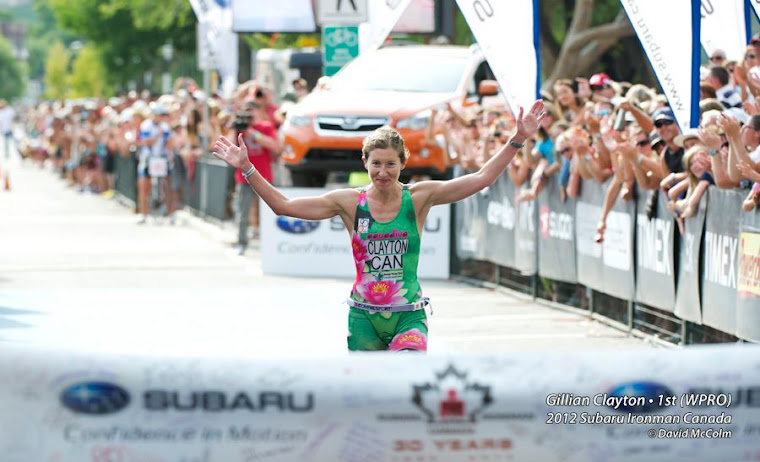 A POWDER TO TRACKSET CONVERT

I am thrilled to come back to Mt Washington in my second committed year of XC skiing. I've been on this hill for more than 20 years. When I grew up, we were a downhill family, and the only time I got near the XC skiers was when we were allowed to get one of the giant cinnamon buns in the old nordic lodge. Those people had skinny skis, weird clothes, and dorky boots. (Although now looking back, rear entry Nordica boots don't look so hot either).

After entering the world of professional triathlon, I was committed to year round training no matter what the conditions. Downhill days were fun & great for leg strength, but I needed some more aerobic training. I snowshoe ran, and that was great, but SO many people were skiing out of the Raven Lodge. I started to get suspicious. They looked like they were having fun. I had endurance sport mentors tell me that I should really learn to XC ski. Finally curiosity got the better of me.

Starting with classic skiing first, I got the hang of stop, start, glide, and falling down. This was great - so close to running but on skis! The ability to get some the most gorgeous panoramic views of the mountain and the satisfaction that you worked hard to get there. Experienced skiers & friends John & Chris, continued to nudge me toward trying skate skiing. "You'll like it" they said.

I LOVED it. I'm pretty tuned into my 3 sports of triathlon: swim, bike, run. I'm convinced skate skiing is the combination of all 3 at once. Plus, people twice my age are totally gassing me with their speed and efficiency on the trails. Everyone around the lodge is so unbelievably healthy and friendly (and hungry!). XC skiing is about as hunger inducing/calorie burning as any sport can get. It flattens you. In a good way.
I was shocked skiing on a Saturday mid season when the lodge was surrounded with kids, teenagers, adults and experienced, long time XC die-hards (I've seen a guy in jeans….how in the world?). So many people getting out, and enjoying a huge piece of the mountain I didn't get to learn about until I was 30. But I'm there now and I'm making up for it!
Triathlon is a tough sport, especially when your favourite race is the Ironman, somewhere between 9-10 hrs long (or the tune of 140.6 miles, or if you like eh, 225km). You get beat up. You use a lot of the same muscles. XC skiing is the best remedy for building much needed core strength in the off & pre-season. And it's humbling (see: getting thrashed by 60 year olds), which is always good for ego checks.
I was skiing into April this past year in short sleeved shirts & run tights, and almost 2 weeks later, was into my debut race as a pro in St George Utah, where I finished 4th. Can't argue with that. It's something I think more multisport athletes should tap into if they really want an advantage over their competition. And at over 5200 ft above sea level, while it isn't considered 'high altitude' of 8000 ft, it's getting up there, which can only serve as benefit to the athlete.
So you'll see me out there on the tracks, as much as I can be this winter, while I train to build my heart, lungs, and legs in the off season. When I'm not skiing, I'll be eating in the lodge, so come and say hi!
Feel free to give me half of your sandwich :)

Posted by gillian clayton at 8:46 AM

The Massage Therapy Clinic at the UBC Aquatic Centre